Home Home | U.S. Elections 2020: A Guide | History of the U.S. Presidents and Elections

Go back in time to relive some of the most iconic moments in American Presidential Elections History with our easy-to-understand guide. 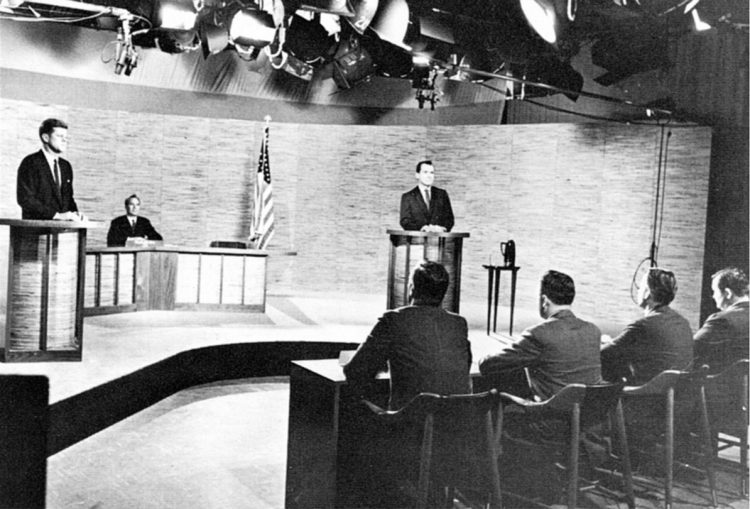 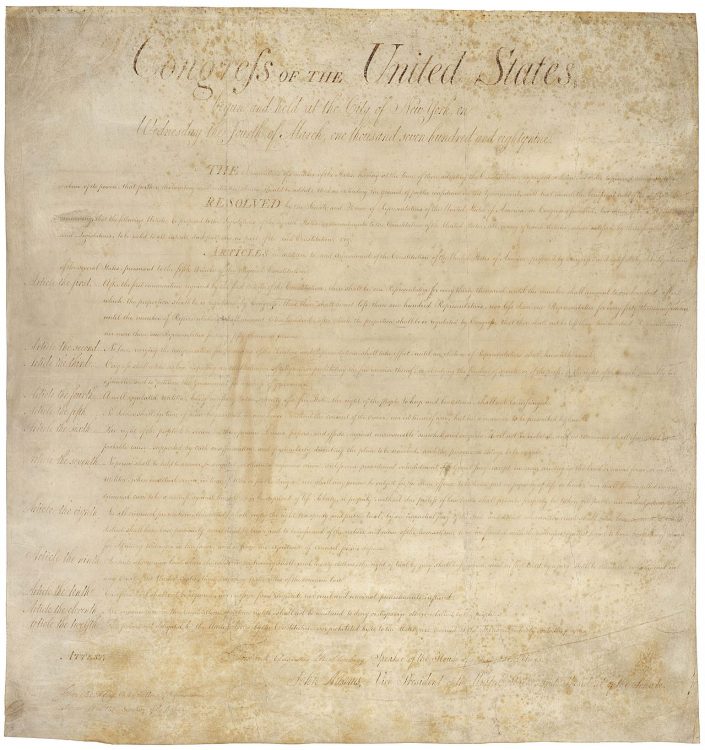 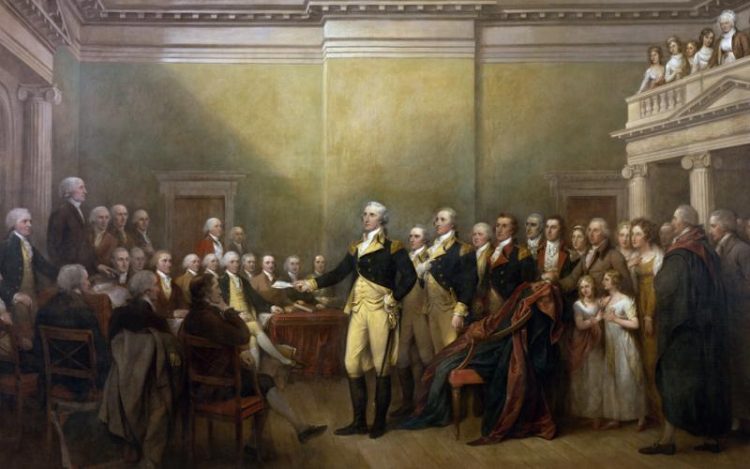 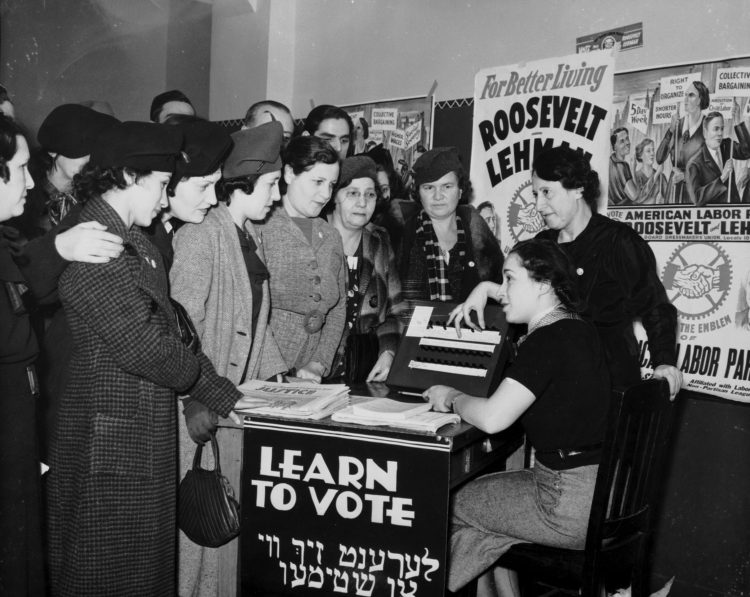 American women got their right to vote in 1922. See more February history here. 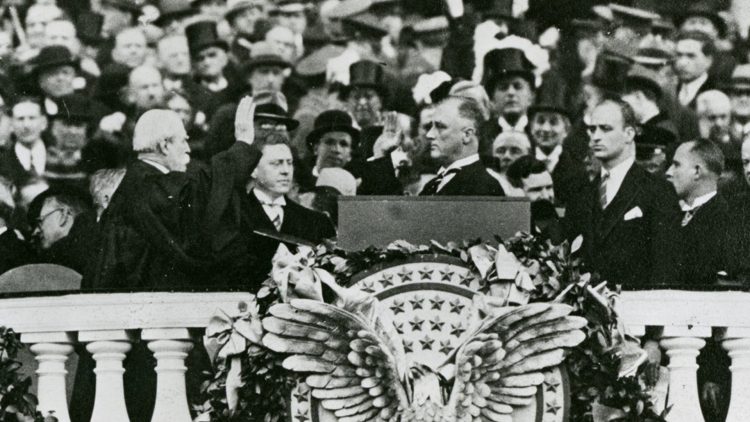 In 1933, President Franklin D. Roosevelt gave his famous speech “The only thing we have to fear is fear itself.” See more March history here. 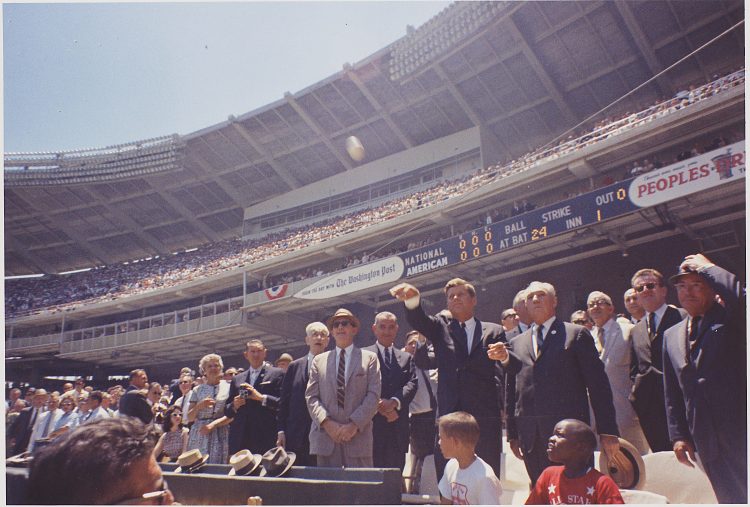 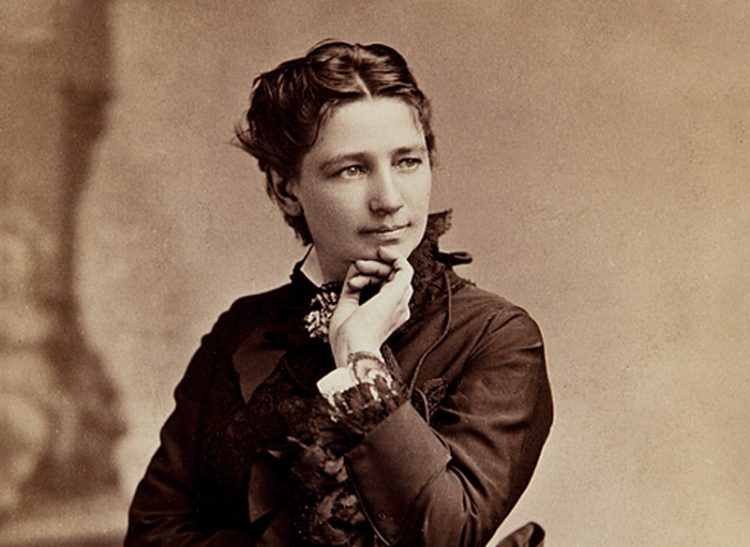 In 1872, Victoria Woodhull became the first woman to run for President. See more May history here. 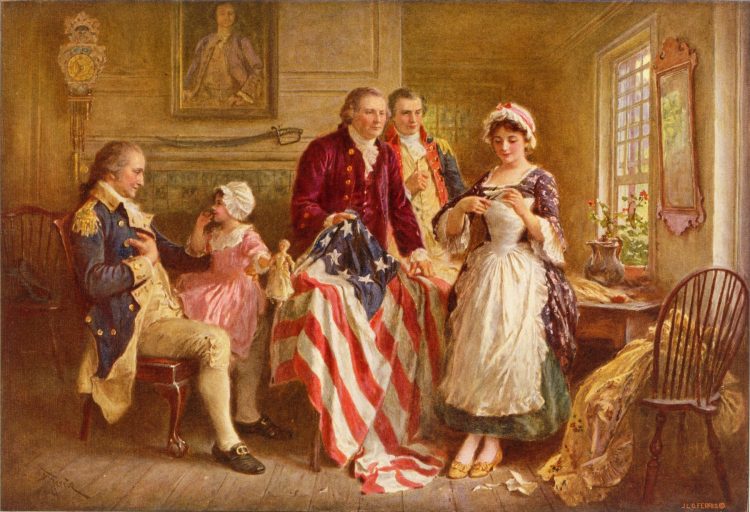 In 1777, the Continental Congress adopts the “stars and stripes” as their flag. In the resolution, it stated that “the flag of the United States be thirteen alternate stripes red and white” and that “the Union be thirteen stars, white in a blue field, representing a new Constellation.” June 14 is known as Flag Day in the U.S. See more June history here.

In 1776, U.S. declared independence. In Philadelphia, Pennsylvania, the Continental Congress adopts the Declaration of Independence, which proclaims the independence of the United States of America from Great Britain and its king. See more July history here. 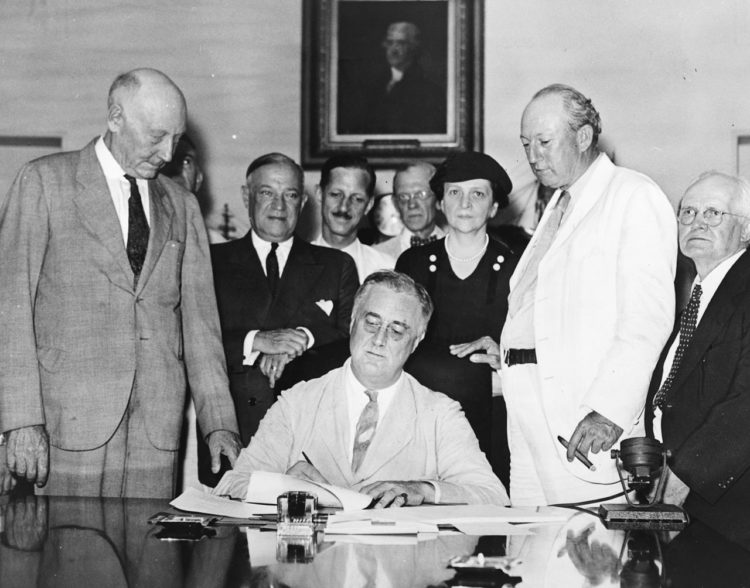 In 1935, President Franklin D. Roosevelt signed into law the Social Security Act, which guaranteed an income for the unemployed and retirees. See more August history here. 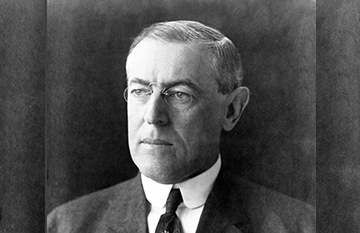 In 1918, President Woodrow Wilson gave a speech before Congress in support of guaranteeing women the right to vote. The House of Representatives had approved a 19th constitutional amendment giving women suffrage. See more September history here. 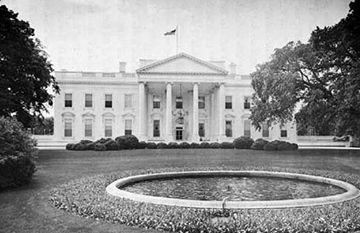 The cornerstone was laid for a presidential residence in the newly designated capital city of Washington. In 1800, President John Adams became the first president to reside in the executive mansion, which soon became known as the “White House”.