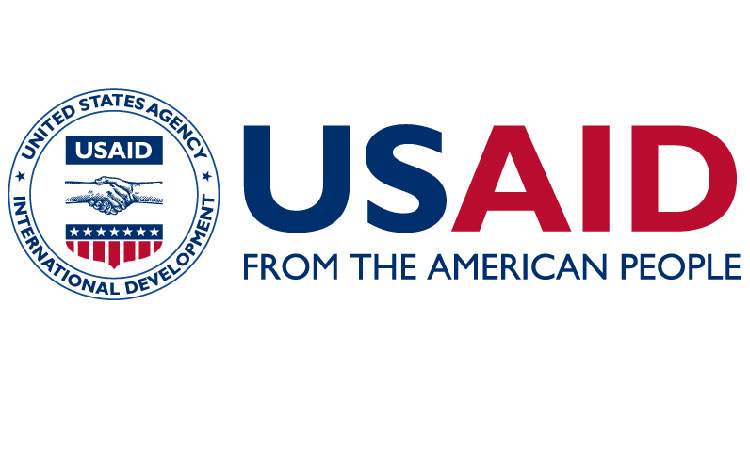 This assistance from the U.S. Agency for International Development (USAID) will enable implementing partner Save the Children to expand ongoing disaster risk reduction work in Yala, Narathiwat, Pattani and now Nakhon Si Thammarat, the province most affected by the recent flooding. This support follows an initial $300,000 from USAID to Save the Children in March 2016 to help children and their families in southern Thailand understand what to do in a disaster, as well as $100,000 granted in January for immediate flood assistance.

“The United States stands in solidarity and friendship with the Thai people as they cope with the aftermath of the flooding,” Ambassador Davies said while visiting families affected by last month’s floods.  “We have not forgotten that Thailand provided help to us in the aftermath of Hurricane Katrina, which struck New Orleans and surrounding areas in 2005.  Being prepared for the unexpected can save lives and speed recovery when disaster strikes. We believe this assistance can continue to help people know where to go and how to protect themselves and their property well in advance of any emergency.”

Twelve provinces in southern Thailand have been affected by flooding and landslides since early December 2016.  Over the next 18 months, with the new funding from USAID’s Office of U.S. Foreign Disaster Assistance, Save the Children will scale up training in Nakhon Si Thammarat province for 12 new schools and continue supporting education programs in schools already benefiting from programs in addition to 24 new schools in Narathiwat, Pattani and Yala provinces.

Since March 2016, 272 teachers have taken part in the first phase of the training, which has resulted in 3,476 students being trained in disaster risk reduction.  Activities include identifying ways to make school infrastructure safer, risk mapping, practicing evacuation drills, ensuring there are effective disaster management plans in place and training teachers to teach students about different types of natural disasters and how they can keep safe when they occur.

“This vital funding from USAID will enable us to triple the reach of our disaster preparedness work in the South, which has been heavily impacted by devastating flooding,” said Save the Children Country Director in Thailand, Kim Koch. “While the flooding caused widespread damage, it was pleasing to see so many people, and especially children, who were able to put the skills and knowledge they gained from the program into practice, and as a result were able to keep themselves and their families safe.”

Last month, USAID awarded a $100,000 grant to Save the Children to deliver cash assistance and non-food relief items to 810 vulnerable families (3,240 people) in six districts in Nakhon Si Thammarat. On February 16, Ambassador Davies and his delegation met beneficiaries and helped distribute hygiene supplies.