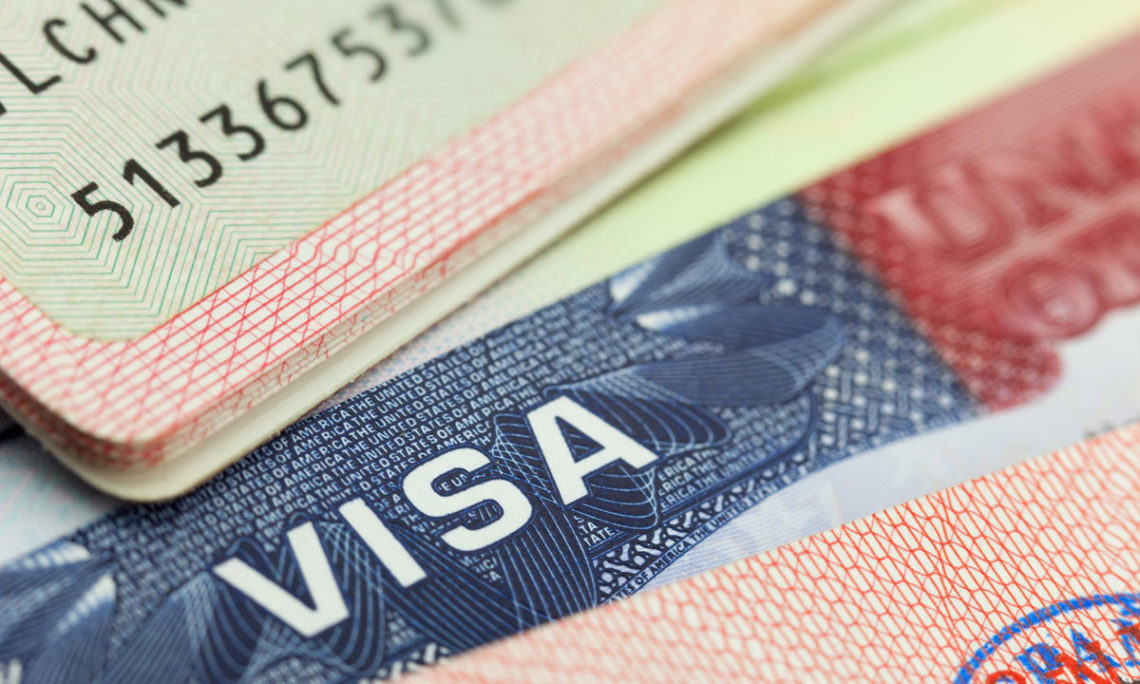 The U.S. Department of State has undertaken a worldwide review of nonimmigrant visa reciprocity agreements and arrangements. As a result, U.S. Embassy Bangkok and U.S. Consulate General Chiang Mai will have a revised reciprocity schedule for some nonimmigrant visa (NIV) categories for Thai Citizens, listed below.  U.S. law requires U.S. visa fees and validities in a country to be based, insofar as practicable, on the treatment afforded to U.S. citizens in that country.  These changes will be effective October 29, 2019, and will decrease the validity of some visa categories and alter the reciprocity fees to align with the duration and fees U.S. citizens receive when applying for similar visas from the Royal Thai Government.

It is important to note that visa reciprocity is not the same as duration of stay permitted in the U.S., which is determined by a Customs and Border Protection official at the U.S. port of entry.   For example, F1 students (and their F2 dependents) are normally permitted to stay as long in the U.S. as they remain in student status, regardless of the validity of the F visa.   Should the student depart the U.S. after the validity of the visa has expired, however, the student will have to apply for a new F visa at a U.S. Embassy or Consulate, even if they are still in student status.