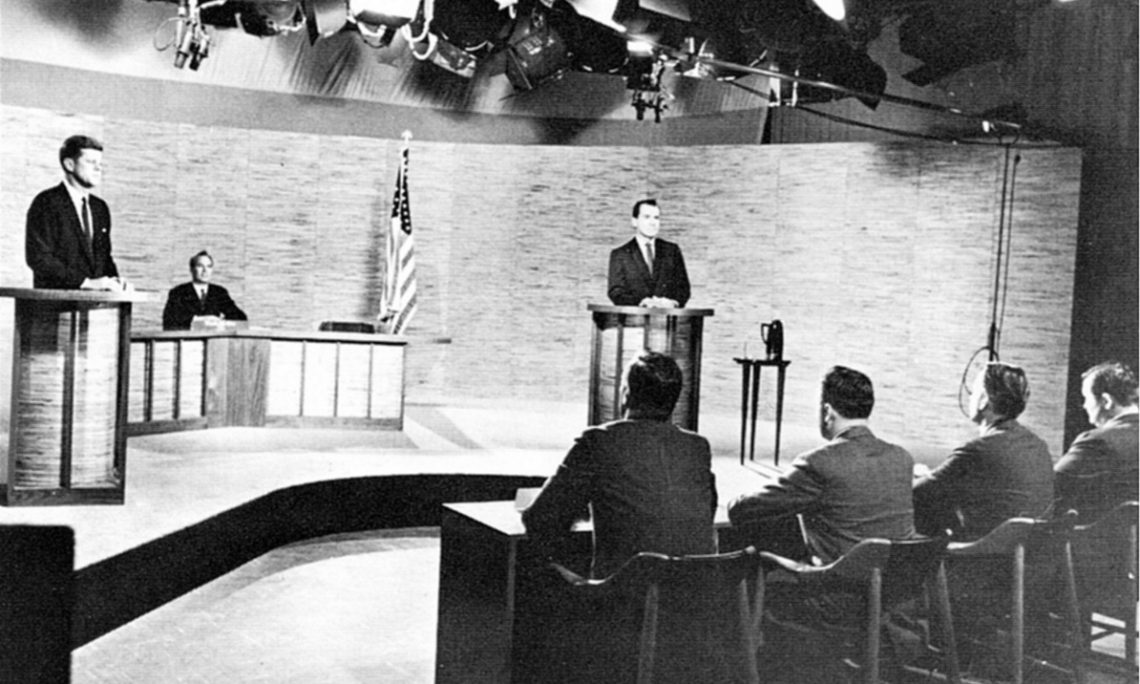 1800
President John Adams, in the last year of his only term as president, moved into the newly constructed President’s House, the original name for what is known today as the White House.

1964
D.C. residents cast their first presidential votes. When President George Washington decided to make District of Columbia the country’s “Federal City” in 1790, it was put under jurisdiction of Congress and terminated its voting rights. In 1961, the 23rd Amendment of the Constitution restored these rights.

2008
Barack Obama is elected as America’s first African-American president. The former senator of Illinois beat Senator John McCain of Arizona and became the 44th President of the United States.

1860
Abraham Lincoln is elected the 16th president of the United States, becoming the first Republican to win the presidency.

1944
Amidst World War II, President Franklin D. Roosevelt became the only U.S. President to win a forth term in office. He was the President the people trusted during the most trying times in American history; the Great Depression and the U.S. entrance into the Second World War. He died three months after his inauguration.

1960
John F. Kennedy becomes the youngest person ever to be elected as U.S. President. This was also the first time the presidential candidates debated on live television. Many credited JFK’s win to his ability to project his charm and personality through the televised debates.

1906
President Theofore Roosevelt becomes the first U.S. President to travel to a foreign country on an official visit. He visited Panama.

1954
On the 179th birthday of the foundation of the U.S. Marine Corps, the USMC War Memorial, or commonly known as the Iwo Jima Memorial, was dedicated by U.S. President Dwight D. Eisenhower in Arlington National Cemetery.

1789
First U.S. President George Washington concludes the first ever presidential tour. He visited all of the northern states for four weeks.

1969
President Nixon becomes the first president to attend a season NFL game while in office.

2000
Bill Clinton becomes the first U.S. President to visit Vietnam since the end of the Vietnam War.

1863
President Abraham Lincoln gives his famous “Gettysburg” speech at Gettysburg, Pennsylvania, the site of a Civil War battle in July 1863.

1874
The United States Greenback Party is established as a political party consisting primarily of farmers affected by the Panic of 1873, a financial crisis that triggered a depression in Europe and North America that lasted from 1873 until 1879.