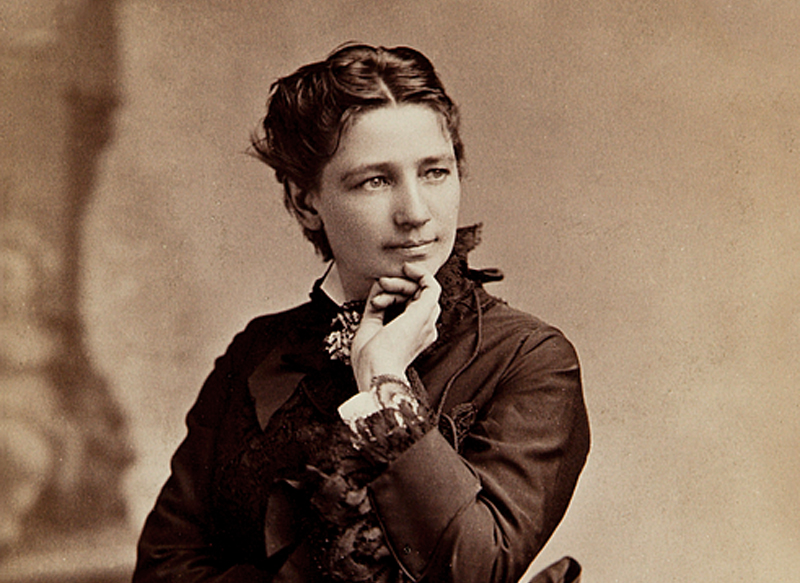 1940
President Franklin D Roosevelt speaks to over 4,000 Democratic women in Washington, DC. President FDR was known for his support of women’s political advocacy.

1865
The body of President Lincoln in interred in Springfield, Illinois. He was laid to rest after his funeral train had travelled through seven states for mourners to pay their respect.

1884
Harry S. Truman is born in Missouri. He would later become 33rd President of the United States after President Franklin D Roosevelt died while in office.

1914
President Woodrow Wilson issues a presidential proclamation marking second Sunday of every May Mother’s Day in the United States. President Wilson said the day would allow Americans to “publicly express our love and reverence for the mothers of our country.”

1872
Victoria Woodhull became the first woman to run for President in 1872. She was nominated by the Equal Rights Party.

1860
Abraham Lincoln, a U.S. representative from Illinois, is nominated a Republican presidential candidate.

1802
Martha Washington, the United States’ first First Lady, dies on this day at her home in Mount Vernon, Virginia. She was 70 years old.

1775
John Hancock becomes president of the Second Continental Congress. He is well-known for having the biggest signature on the U.S. Declaration of Independence. His name later became a nickname for a signature.

1787
The United States holds its first Constitutional Convention. Delegates including George Washington met four years after the U.S. gained its independence from England to compose a new U.S. Constitution.

1961
President John F Kennedy makes space program a priority. The President asked Congress to support his plan to send an American astronaut to the moon by the end of the decade.

1917
John Fitzgerald Kennedy is born in this day in Massachusetts. He would later become the U.S. 35th President.

1922
Former U.S. President William Taft dedicates the Lincoln Memorial in Washington, DC. At the time of the dedication, he was serving as chief justice of the U.S. Supreme Court.