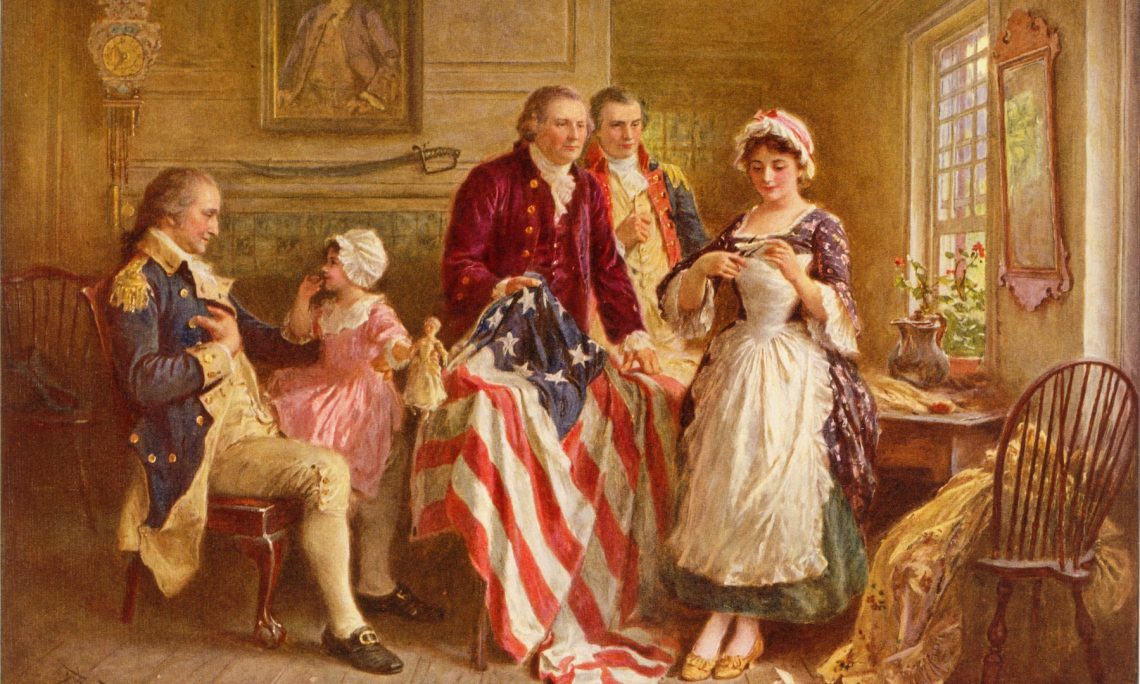 1800
Second President of the United States John Adams becomes the first president to live in Washington, DC. The city was created to replace Philadelphia as the United States’ capital. President Adams moved to a temporary residence at Tunnicliffe’s City Hotel before officially moving to the White House on November 1.

1968
Senator Robert Kennedy, younger brother of President John F. Kennedy, is assassinated. He was shot in Los Angeles by a Palestinian activist right after the Senator’s win in California presidential primary.

1833
President Andrew Jackson becomes the first president to take a locomotive, known as the “Iron Horse,” back in the day.

1776
Continental Congress starts to draft the U.S. Declaration of Independence. The Congress elected Thomas Jefferson, Benjamin Franklin, John Adams, Robert R. Livingston, and Roger Sherman to draft the document. They were later known as the Committee of Five.

1777
The Continental Congress adopts the “stars and stripes” as their flag. In the resolution, it stated that “the flag of the United States be thirteen alternate stripes red and white” and that “the Union be thirteen stars, white in a blue field, representing a new Constellation.” June 14 is known as Flag Day in the U.S.

1775
George Washington is assigned to lead the Continental Army. He would later become the United States’ First President.

1885
The Statue of Liberty arrives in New York City. The copper and iron statue was sent as a gift from France to commemorate a century of U.S.-France friendship.

1782
U.S. Congress officially adopts the Great Seal of the United States. The seal, which is still in use today, shows a bald eagle clutching olive branch and arrows with its talons, which are the symbols of the Congress’ power to make peace (olive branch) and war (arrows).

1788
The U.S. Constitution is officially ratified. On this day New Hampshire became the ninth and last state to necessary to ratify the Constitution making it the official law of the land.

1836
The United States’ 4th president James Madison dies today in his home in Virginia. He was a drafter of the U.S. Constitution.