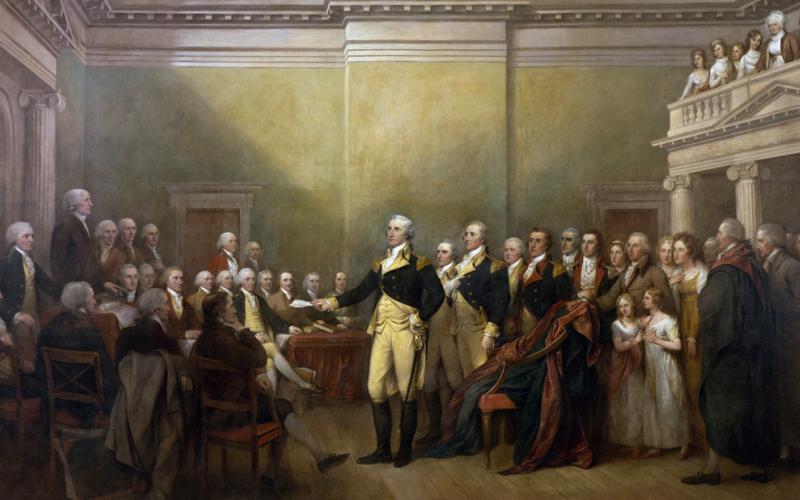 1863
President Abraham Lincoln signs the final Emancipation Proclamation, leading to the end of slavery in the United States. The proclamation freed all slaves in states that were still in rebellion during the time of the American Civil War.

1959
Alaska becomes the United States’ 49th state when President Eisenhower signs a special proclamation admitting the territory into the Union. Alaska became the largest state of the Unites States.

2007
During the 110th United States Congress, Nancy Pelosi is elected the United States’ first female Speaker of the House.

1919
The 26th President of the United States, Theodore Roosevelt, dies at his home in New York. In 1901 he became the youngest president at the age of 43 after his predecessor President William McKinley was assassinated.

1913
Richard Nixon, the 37th President of the Unites States, is born in California.

1870
Today marks the first time a donkey is used to refer to the Democrat Party. The imagery appeared in an issue of Harper’s Weekly magazine. A political cartoon entitled “A Live Jackass Kicking a Dead Lion,” depicted the donkey as a representation of Democrat-dominated newspapers of the South.

1961
President Dwight D. Eisenhower bids farewell to the nation in a televised speech for the last time as president.

1919
President Woodrow Wilson attends the Paris Peace Conference, an event which officially marked the end of World War I.

1945
President Franklin D. Roosevelt is inaugurated to his fourth term in office. He was the only U.S. president to have served three terms in office. President FDR died just three months after his fourth inauguration.

1961
John F. Kennedy is inaugurated as the 35th president of the United States.

1969
Richard Nixon becomes the 37th president of the United States.

1981
Ronald Reagan, who was once a Western movie actor, is sworn in as 40th president of the United States.

1973
President Lyndon B. Johnson dies at the age of 64 due to a heart attack.

1776
Congress authorizes the first national memorial dedicated to Brigadier General Richard Montgomery, who was killed during the Revolutionary War.

2005
President George W. Bush appoints Condoleezza Rice as the Secretary of State, making her the highest ranking African-American woman to serve in a presidential cabinet.

1843
William McKinley, the 25th president of the Unites States, is born on this day in Ohio.

1882
Franklin D. Roosevelt, who later became the United States’ only president to be elected four times, is born.