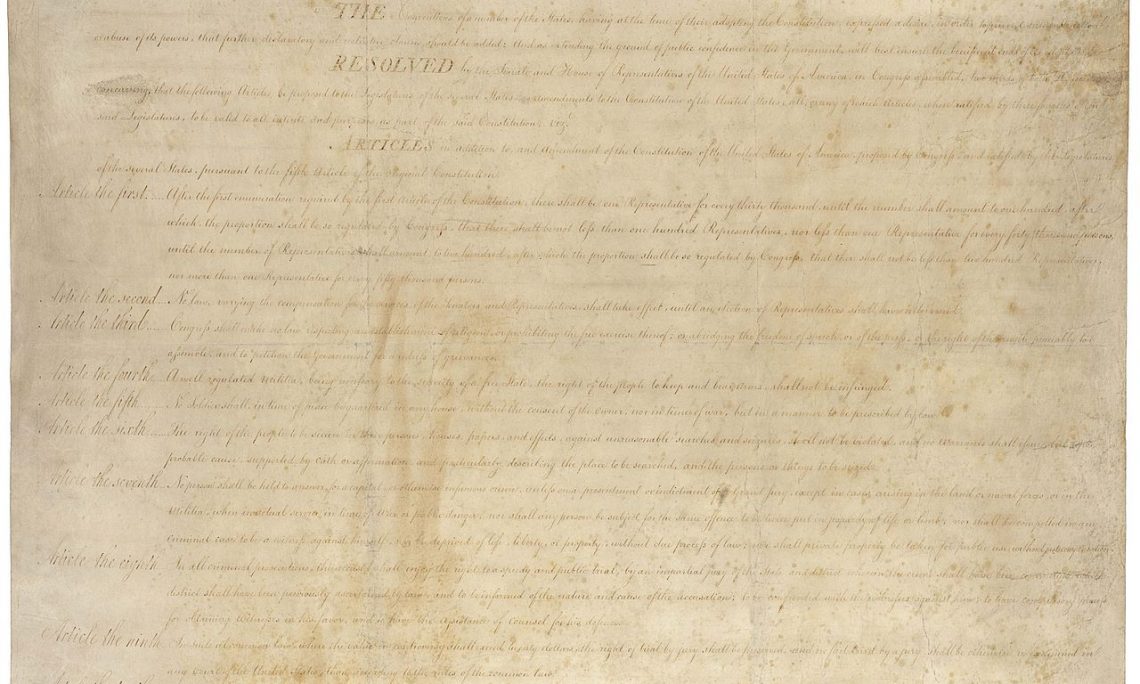 1842
The House of Representatives decide who becomes the U.S. president in 1842 elections. According to the 12th Amendment of the U.S. Consititution, if none of the presidential candidates receives a majority of the electoral votes, the decision will be turned over to the House.

1783
George Washington resigns as commanding general of the Continental Army after the Americans won the Revolutionary War against the British in 1781. However, he was later coaxed out of retirement and elected as the first president of the United States, a position he held until 1797.

1884
Washington Monument is completed on this day in 1884. The monument was considered the tallest structure in the world at the time of its completion, standing at 555 feet in the air.

1869
The state (then territoy) of Wyoming becomes the first to grant unrestricted suffrage to women.

1906
President Theodore Roosevelt becomes the first American to receive a Nobel Prize. He won the Nobel Peace Prize for his role in the mediation of the Russo-Japanese War.

1791
The Bill of Rights becomes law. The first ten amendments to the United States Constitution give these fundamental rights to all United States citizens:

1923
President Calvin Coolidge lights up the first official outdoor national Christmas tree at the White House lawn. The tree was also the first to be decorated with electric lights.

1972
Former President Harry S. Truman dies in Independence, Missouri. He became the United States’ 33rd president after Franklin D Roosevelt passed away on April 12, 1945. Truman served as president for two terms from 1945 to 1953.

1856
Future U.S. President Woodrow Wilson is born in Staunton, Virginia. President Wilson was awarded the Nobel Peace Prize in 1920 for his efforts in planning a treaty to prevent future world conflicts.

1808
Future U.S. President Andrew Johnson is born in Raleigh, North Carolina. In 1864, he ran with Abraham Lincoln as vice president for Lincoln’s second term. When President Lincoln was assassinated in 1865, vice president Johnson then became the 17th president of the United States.