Home Home | Our Relationship | King Bhumibol Adulyadej and the U.S. – An Enduring Friendship 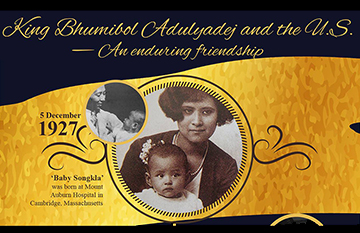 Celebrating the Birth of the Beloved King of Thailand

At 8:45 a.m. on a chilly Monday morning, December 5, 1927, a six pound baby boy was born at Cambridge Hospital (now Mount Auburn Hospital), in the U.S. state of Massachusetts. 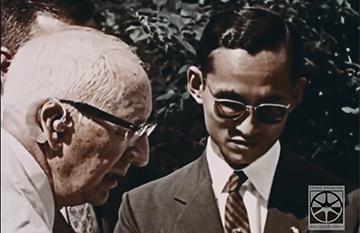 A special video of His Majesty King Bhumibol Adulyadej’s visit to Mount Auburn Hospital in Massachusetts. 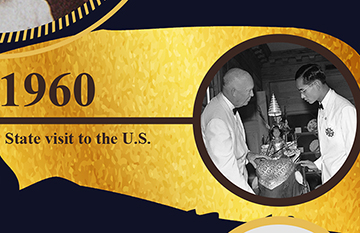 Thirty-three years after his birth in Cambridge, His Majesty King Bhumibol made the first of two return visits to the United States. 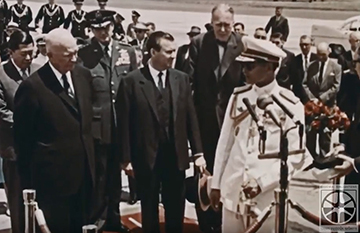 Documentary of the first official visit to the United States of His Majesty King Bhumibol Adulyadej in 1960. 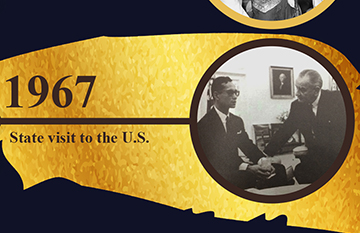 Their Majesties King Bhumibol Adulyadej and Queen Sirikit visited the U.S. for the second time. 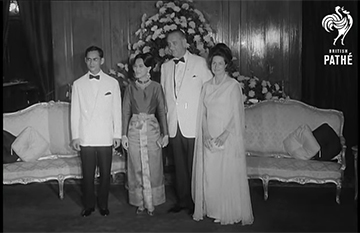 In 1966, U.S. President Lyndon B. Johnson became the first U.S. President to visit the Kingdom of Thailand. Thank you British Pathé for this wonderful video. 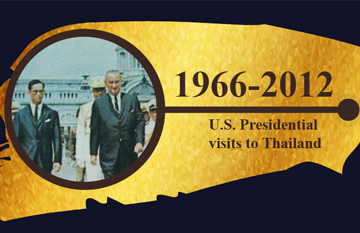 A Look Back at U.S. Presidential visits to Thailand

In 1966, U.S. President Lyndon B. Johnson became the first U.S. President to visit the Kingdom of Thailand. Four other U.S. presidents, including President Johnson, Nixon, Clinton, Bush and Obama, have since paid state visits to this oldest friend and ally in Asia. 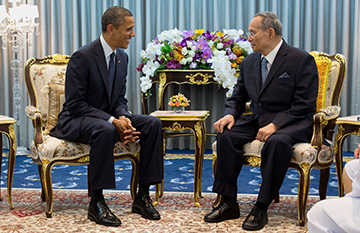 A Look Back at President Obama’s visit to Thailand

Check out news coverage of President Barack Obama’s audience with His Majesty the King during his 2012 visit to Thailand.