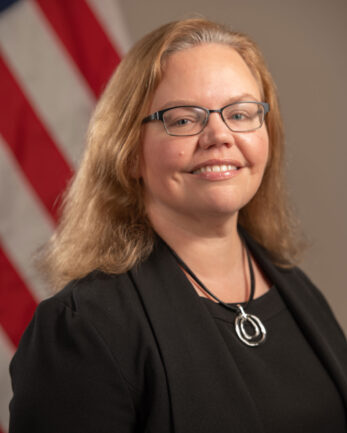 Before joining the State Department, Gwen worked in investment banking.  She holds a degree in Economics and Political Science from Columbia University.  She is joined in Bangkok by her husband and two daughters.