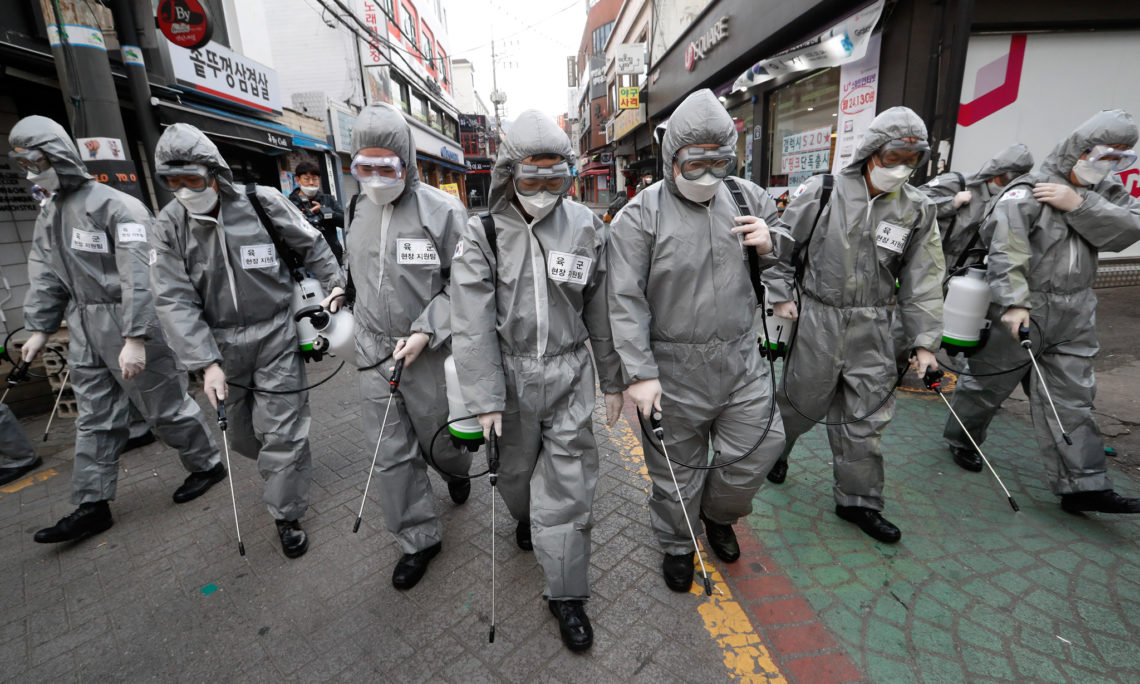 Within weeks of learning about the deadly coronavirus outbreak that originated in China, officials in South Korea stood up laboratories to support testing of 20,000 citizens per day. In Taiwan, authorities began daily press conferences to inform the public and dispel rumors. And in the United States, the National Institutes of Health quickly ramped up work on a possible vaccine.

History has shown that quick, open and transparent responses save countless lives.

With this latest outbreak of coronavirus (COVID-19), the CDC offered as early as January 6 to send officials to Wuhan to help investigate the outbreak. But the Chinese government did not respond to the request, until eventually U.S. experts joined a WHO mission to China on February 16.

Even after notifying the World Health Organization (WHO) of an outbreak on December 31, the Chinese Communist Party suppressed the critical detail that the virus can spread from person to person, the Wall Street Journal has reported.

Meanwhile countries such as the U.S., Canada, France, Germany and South Korea all started providing regular updates on coronavirus infections and deaths, sharing information with each other and the public to help slow the spread.

The Trump administration instituted a “whole-of-America” coronavirus response dedicating billions of dollars to public health and involving state and local officials, the private sector and the public to combat the disease. The White House’s newly created coronavirus task force has daily press briefings where reporters are free to ask whatever questions they choose.

Despite the outbreak, party officials in Wuhan went forward with a January 18 Lunar New Year celebration where tens of thousands of people dined together, sharing food with chopsticks, according to the Wall Street Journal.

Throughout the crisis, the Chinese Communist Party has sought to block information from reaching the public. When Li Wenliang, a physician in Wuhan, warned his colleagues about a new coronavirus, he was interrogated by police and forced to sign a letter promising not to do it again. Li later contracted COVID-19 while treating a patient and died on February 6.

“The Chinese government knew about this risk, had identified it, they were the first to know,” U.S. Secretary of State Michael R. Pompeo said in a March 18 interview. The government “didn’t get it right and put countless lives at risk.”