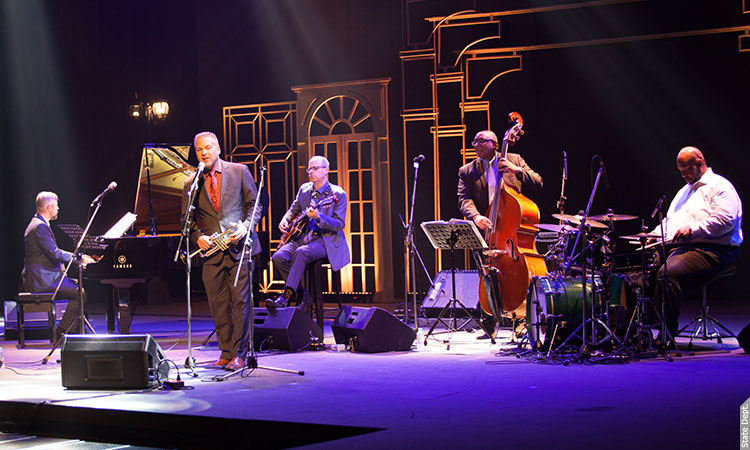 In remembrance of the Late King Bhumibol Adulyadej, Thailand’s beloved “Jazz King,” the U.S. Embassy in association with the Kitarat Foundation brought the New Orleans Jazz All Stars to perform concerts in Bangkok on July 15-16, 2017. They were the last jazz band to perform for the late King. This performances were part of a U.S. Embassy series commemorating the jazz legacy of King Bhumibol Adulyadej.