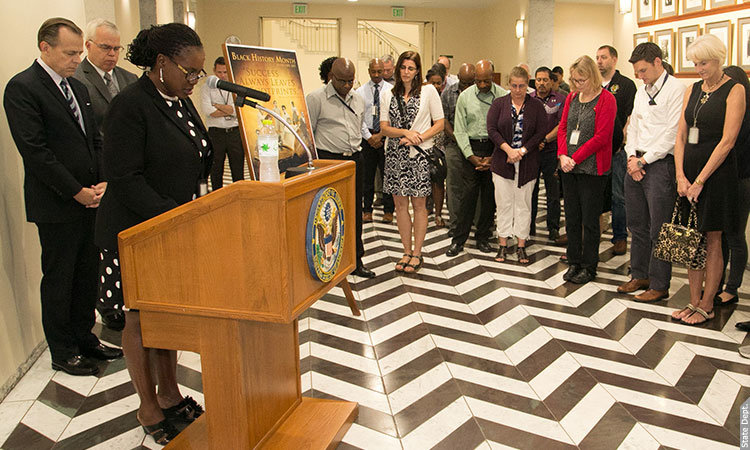 Ambassador Glyn Davies spoke at a Black History Month event at U.S. Embassy Bangkok on February 2, 2017. The event was organized by the Embassy’s Black History Month committee and kicks off a series of events during the month of February that will celebrate the achievements of African Americans and the central role they have played in the history of the United States.