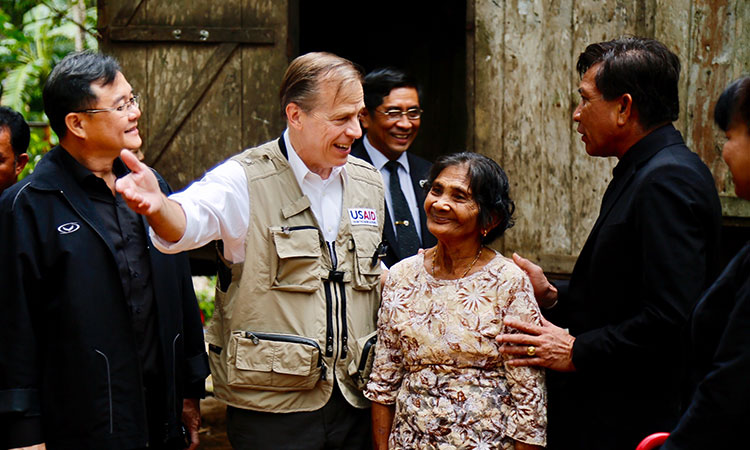 On February 16, Ambassador Glyn Davies visited Nakhon Si Thammarat Province in southern Thailand where he helped distribute hygiene kits to families affected by the recent flooding. This U.S. government assistance in solidarity with the Thai people, through the USAID Office of U.S. Foreign Disaster Assistance, is part of a grant to Save the Children that is delivering cash assistance and non-food items to 810 vulnerable families (3,240 people) in six districts in Nakhon Si Thammarat. The Ambassador also met with Deputy Governor Kajornkiat Rakpanichamanee and announced $500,000 in continued USAID support for a disaster risk reduction activity in schools and communities in Narathiwat, Pattani, Yala and Nakhon Si Thammarat Provinces. 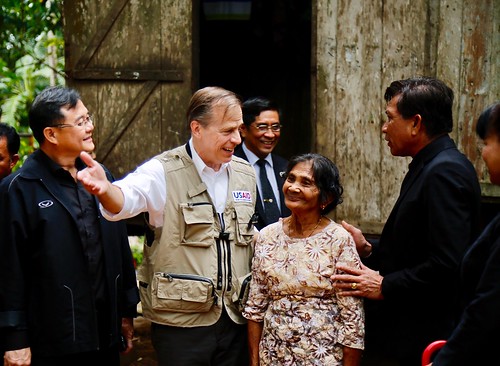