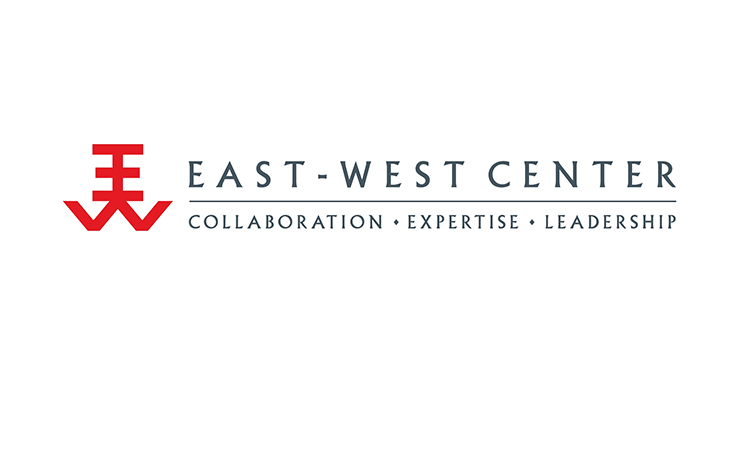 The 2017 program will provide journalists an opportunity to explore the policies and approach of the new US Presidential Administration from the perspective of three key countries in Asia Pacific.

Program Theme: Trade, Security and Strategic Relationships in Asia Pacific and the Future of the US Role

About the Jefferson Fellowships: U.S. and Asia Pacific journalists participate in a three-week study, dialogue and travel reporting program to deepen their knowledge of key regional issues and build international networks to enhance coverage of the Asia Pacific region.

Who Can Apply: Working print, broadcast, and on-line journalists in the United States, Asia and the Pacific Islands. Five years of experience preferred. English fluency required.

Funding: The Jefferson Fellowships are supported by a grant from The Freeman Foundation and by the East-West Center. These funds provide for 10-13 full or partial scholarships, including approximately 4-5 for qualified American journalists and 7-8 for Asia Pacific journalists. Participants and their media organizations are strongly encouraged to cost share.

All participants, regardless of amount of scholarship, must pay an $800 programming fee to cover costs not provided by the scholarship funds. Participants are also responsible for all applicable visa fees, any additional visa-related expenses, health insurance and baggage fees.

Information and applications: For more information about the program and how to apply, please visit our website: www.EastWestCenter.org/jefferson

Trade, Security and Strategic Relationships in Asia Pacific and the Future of the US Role
Honolulu, Hawaii; Tokyo, Japan; Beijing & Shenzhen, China; Manila, Philippines
May 6-May 28, 2017

The U.S. has elected one of the most unconventional Presidents in its history. Donald Trump’s statements on the campaign trail and actions as President-elect have challenged the status quo of core U.S. policies in the Asia Pacific and suggested significant changes in approach. But campaign rhetoric aside, the realities of a new Trump Administration are beginning to take shape as key positions are filled. Policies will become increasingly clear as the Administration embarks upon its first 100 days. America has long played a role as a stabilizing force in the Asia Pacific region, a key trading partner, a promoter of democracy and in recent years a counterbalance to a rising China. Changes could have significant implications for stability and growth in this dynamic region as both U.S. allies and other Asia Pacific countries take into account the possible shifts in U.S. policies.

The 2017 Jefferson Fellowships will explore the stakes in the Asia Pacific region in terms of trade, security, and partnerships in the face of new U.S. policies, approaches and actions. In sessions at the East-West Center in Honolulu, journalists will have an opportunity to hear from U.S.-based analysts about the new administration’s domestic agenda and foreign-policy priorities. Journalists will share with each other through topic papers and presentations how their countries are viewing the Trump Administration and what its policies may mean for their economies, regional partnerships, internal politics and security. A visit to Tokyo will explore the U.S.-Japan treaty alliance and forward-deployed American military; U.S.-Japan economic ties, including the almost certain collapse of the Trans Pacific Partnership (TPP); Japan’s perception of regional security challenges, especially North Korea; and whether it may reconsider its stance toward self-defense and nuclear weapons. In Beijing and Shenzhen, the Jefferson Fellows will explore the political, security and economic relationships with China. They will hear firsthand China’s reactions to the Trump Administration in the country’s center of government as well as one of its most entrepreneurial cities, China’s export and manufacturing hub. There are many areas of actual and potential tension with increased expressions of protectionism in the U.S., an economic slowdown and restructuring in China, and greater Chinese assertions of power. The Philippines, a US treaty ally, has been a reliable strategic American partner and a key challenger to China’s claims in the South China Sea. But the 2016 election of Rodrigo Duterte, also an unorthodox political leader, has taken the Philippines in a new direction with outreach to China and negative statements toward the United States. In Manila, journalists will explore how the Duterte Administration envisions the Philippine economy, its security, and its relationship with the United States and the rest of the region, especially China, ASEAN and Japan. They also will examine how a new US approach at home and abroad will impact Asia’s developing nations in a time of economic uncertainty and significant power shifts.

The East-West Center promotes better relations and understanding between the United States and the nations of the Asia Pacific region through cooperative research, education and professional development programs.