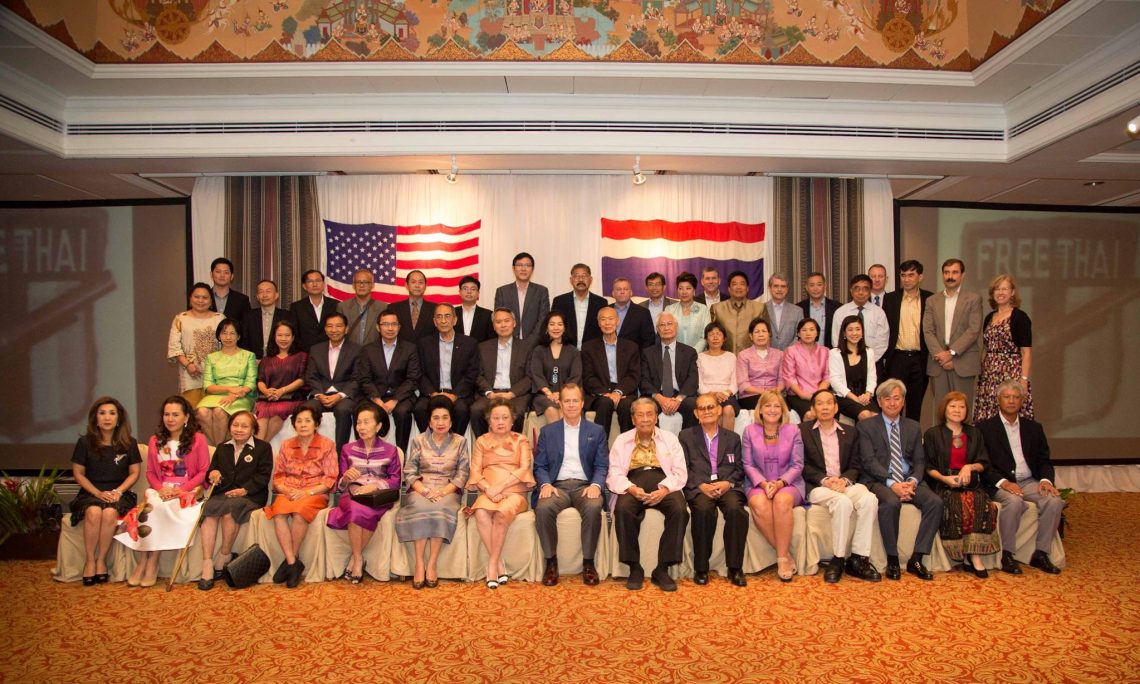 Ambassador Davies hosted the Annual Free Thai Movement Luncheon on April 23 to honor and show appreciation to those who served in the Free Thai Movement, and to continue the strong relationship between Thailand and the U.S. The Free Thai Movement was established during WWII, during which time Thai students in the United States were recruited to work with the Office of Strategic Services (OSS). The OSS trained Thai personnel for underground activities and by the end of the war, over 50,000 Thai had been trained to resist the Axis powers’ influence in the region.